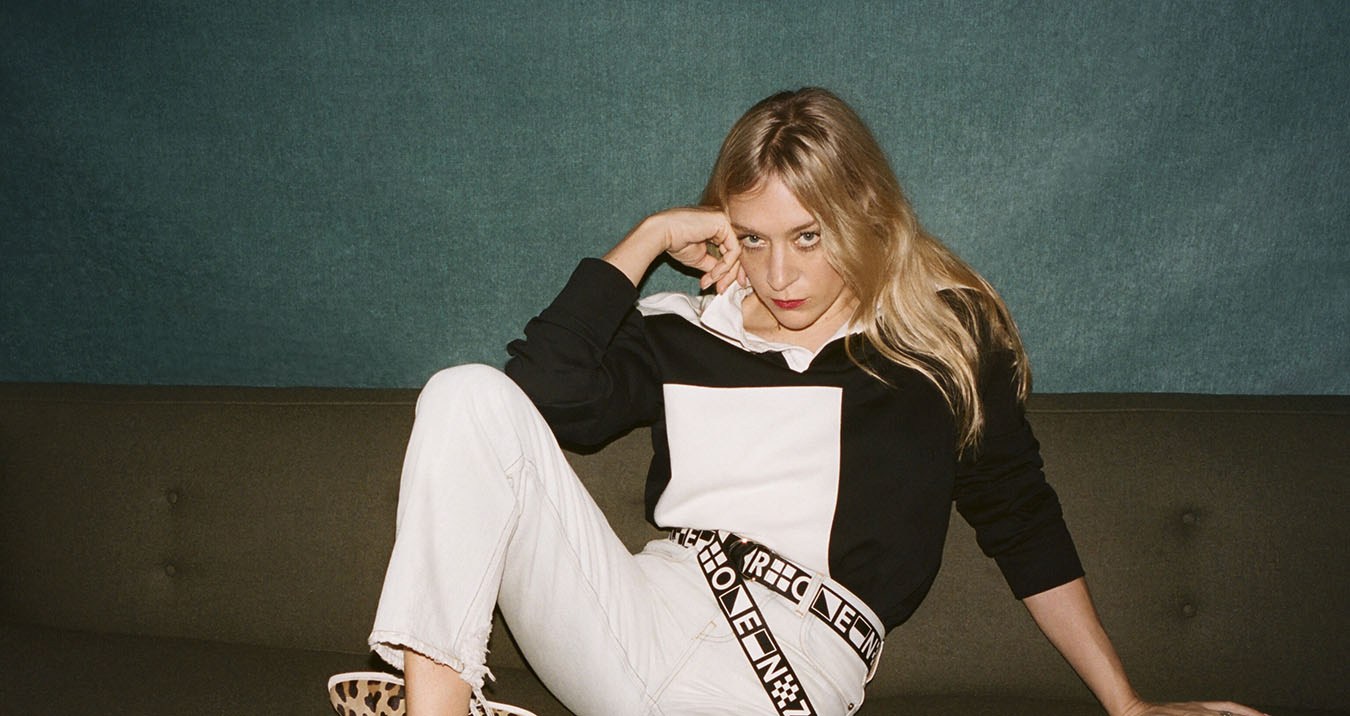 It-girl, cult icon, model, actress; all titles that more than apply to the wonder that is Chloë Sevigny. For decades now, she has been revered as one of the most stylish women on the planet, and has even lent her image to various high-profile brands and designers like Vivienne Westwood, Marc Jacbobs and Supreme. Now, you have the chance to be, or at least dress, just like her!

In a bout of “spring cleaning”, Sevigny announced on Instagram that mere mortals would have the chance to “shop her closet” via The RealReal. “I think sites like The RealReal are very important in helping people satisfy that urge without contributing more waste which is, unfortunately, such an industry-wide problem,” she noted on the sale.

Of course, most of the goodies have already sold, but fear not, there’s still a lot up for grabs, including pieces by Gucci, Louis Vuitton x Jeff Koons, Rodarte and Proenza Schouler. A portion of the proceeds will go to the Hetrick-Martin Institute, a non-profit LGBTQ organisation and youth service based in New York.

Check out the sale here.