Hubert de Givenchy Has Passed Away 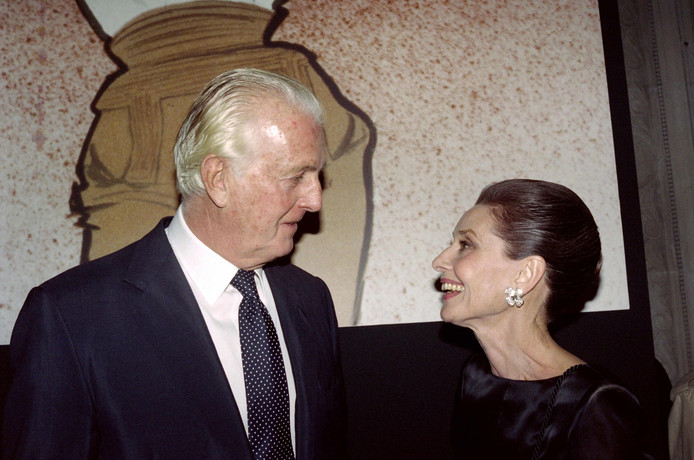 Hubert de Givenchy has passed away at the age of 91. He founded his eponymous label back in 1952, presenting his first haute couoture collection that same year. It need not be stated that he managed to grow the brand into one of the most formidable in fashion’s history and along with Christian Dior and Cristóbal Balenciaga, de Givenchy is considered to have been one of the greatest designers of the 20th century.