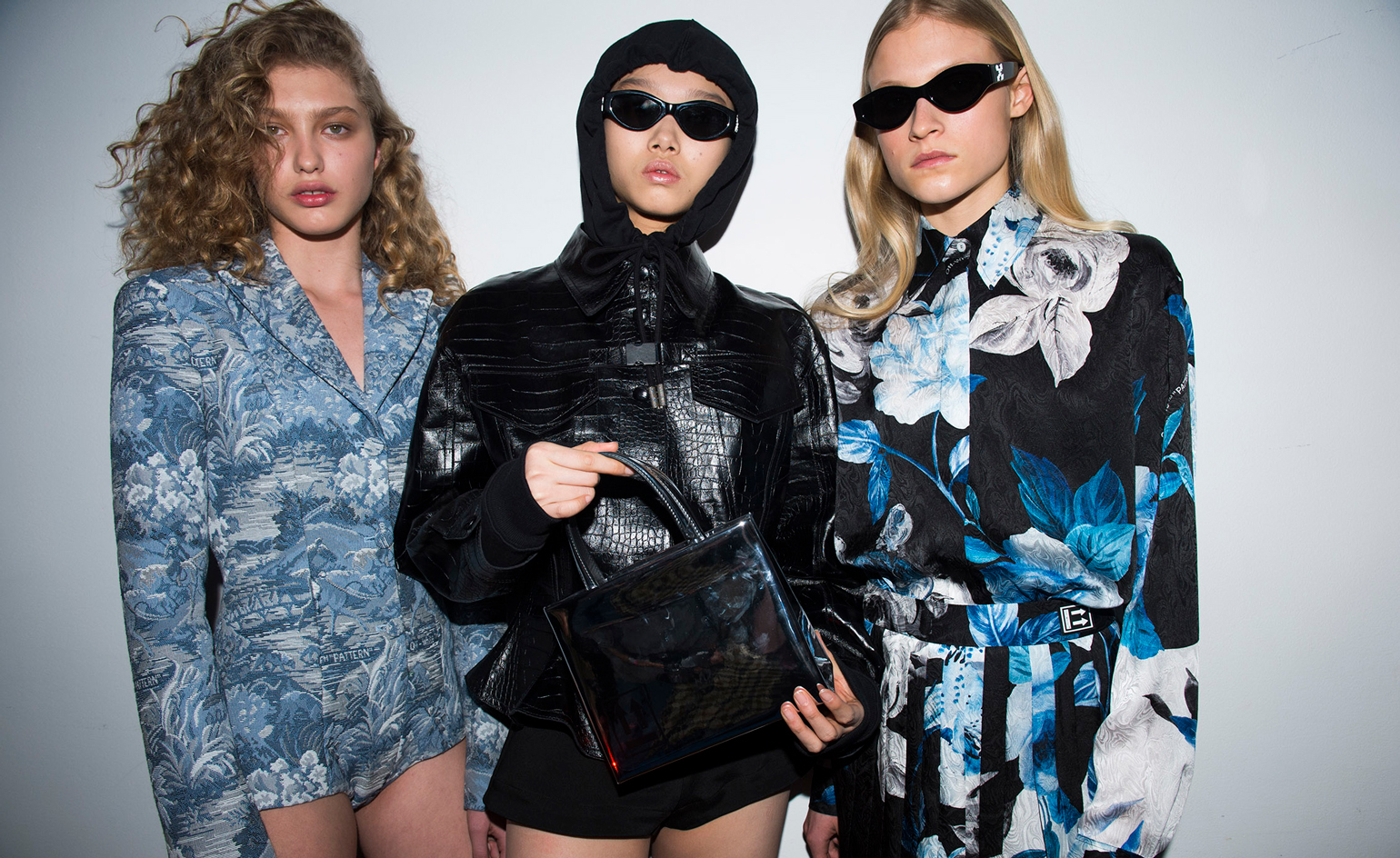 Last Friday, Virgil Abloh solidified his stronghold on the international fashion scene. With a pop-up cafe at Le Bon Marché, the launch of a new women’s sneaker and of course the show at the Pavilion Cambon-Capucines. A testament to his influence is not just the fact that in a matter of years, he has been able to ascend the ladder of fashion royalty, commanded perhaps the highest number of collaborations with brands and corporations but most of all the fact that he nearly incited a riot at his last show. Droves of hopefuls staggered at the venue’s entrance hoping to get a glimpse of Abloh’s latest visions.

Admittedly, the attention was more than worth it. This is due to the fact that although Off-White and Abloh’s influence have become somewhat omnipresent, he manages to evolve his aesthetic in a continuing manner. So much so that it is sometimes hard to get a grip on his design aesthetic. To be clear: there’s nothing wrong with that…at all.

What’s more important is the fact that in operating the way he does, offering covetable products on the entire fashion spectrum, he is able to communicate with all generations and has the power to educate the younger generation on true design and beauty. Of course he does so to his own benefit, but it should be stated that there is a certain nobility in his design as well.

Check out the FW18 collection of Off-White here.

Image by Jason Lloys-Evans via Wallpaper.